The Eurail pass can be tricky, particularly in Spain, France, and Italy, where compulsory reservations for trains will cost €10 – €30 on top of what the pass already cost. Wanting to avoid that, I ended up finding a multiple connection path to Belgium, allowing me to spend an afternoon in Luxembourg. 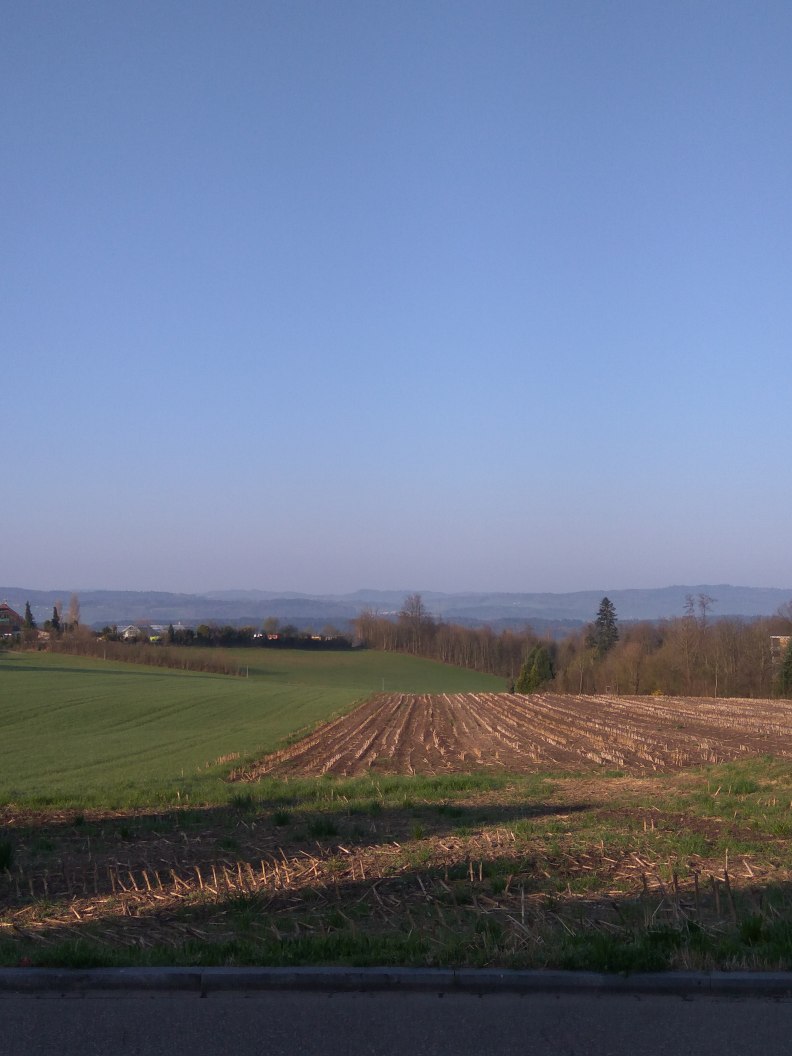 Luxembourg is a smaller European country, and along with Belgium and The Netherlands completes the area known as “Benelux.” 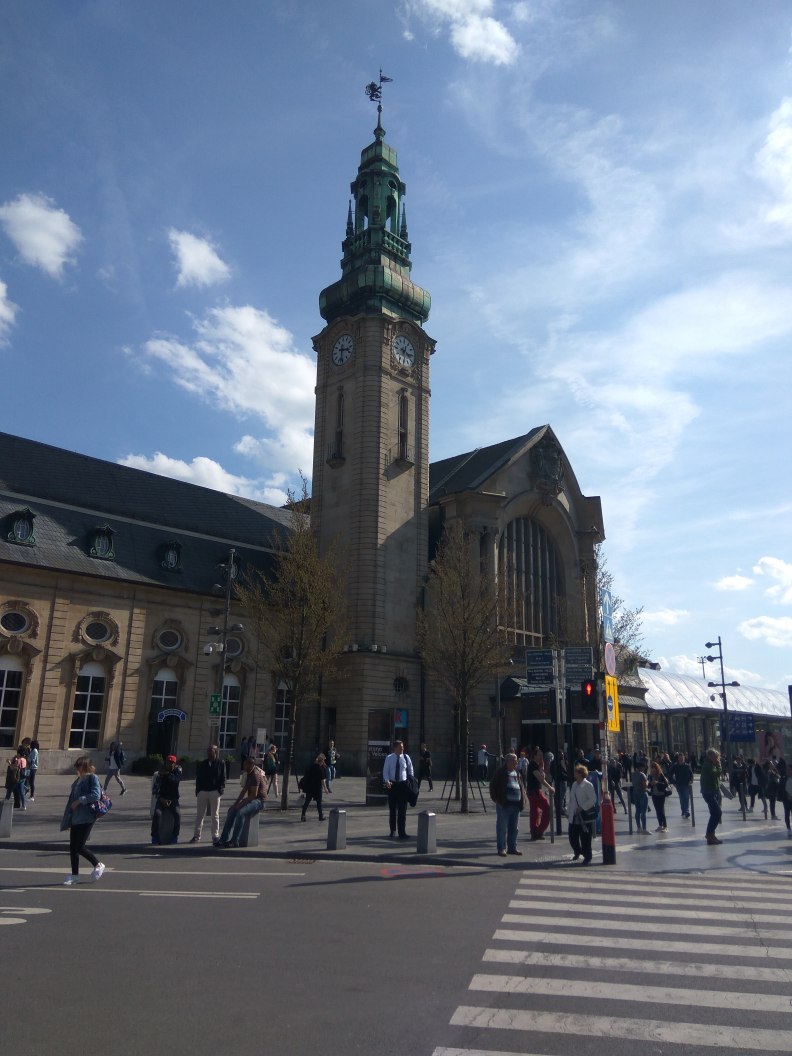 Luxembourg City is the capital of the Grand Duchy of Luxembourg, and is a UNESCO world heritage site. It’s easy to see why it’s a heritage site. Known as “Gibraltar of the North,” the former Fortress of Luxembourg was one of the strongest fortresses in Europe. I walked along the Bock fortifications which afforded these views. 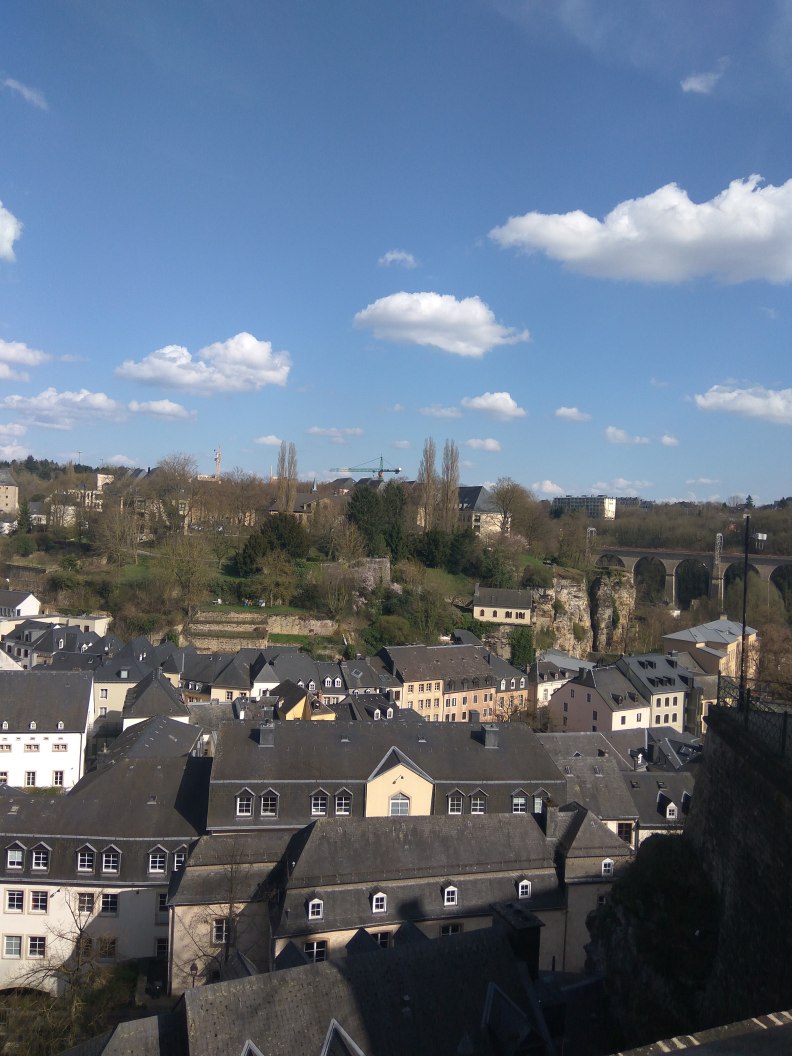 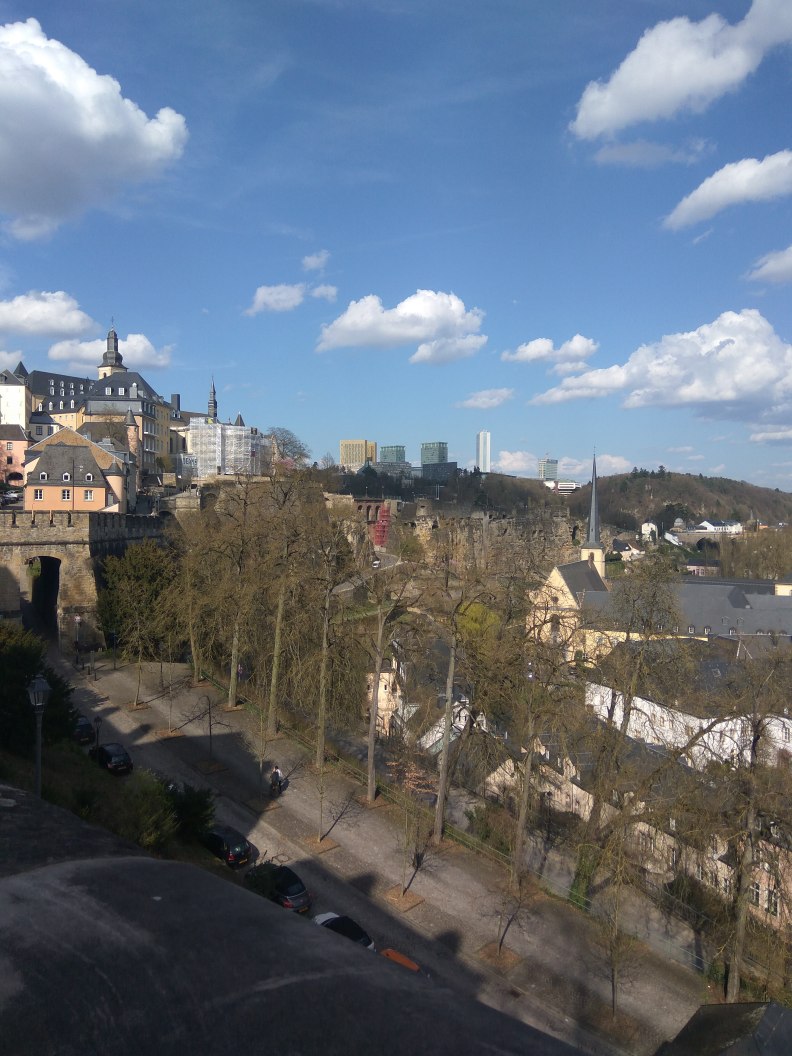 My favourite things about Luxembourg were the high bridges. 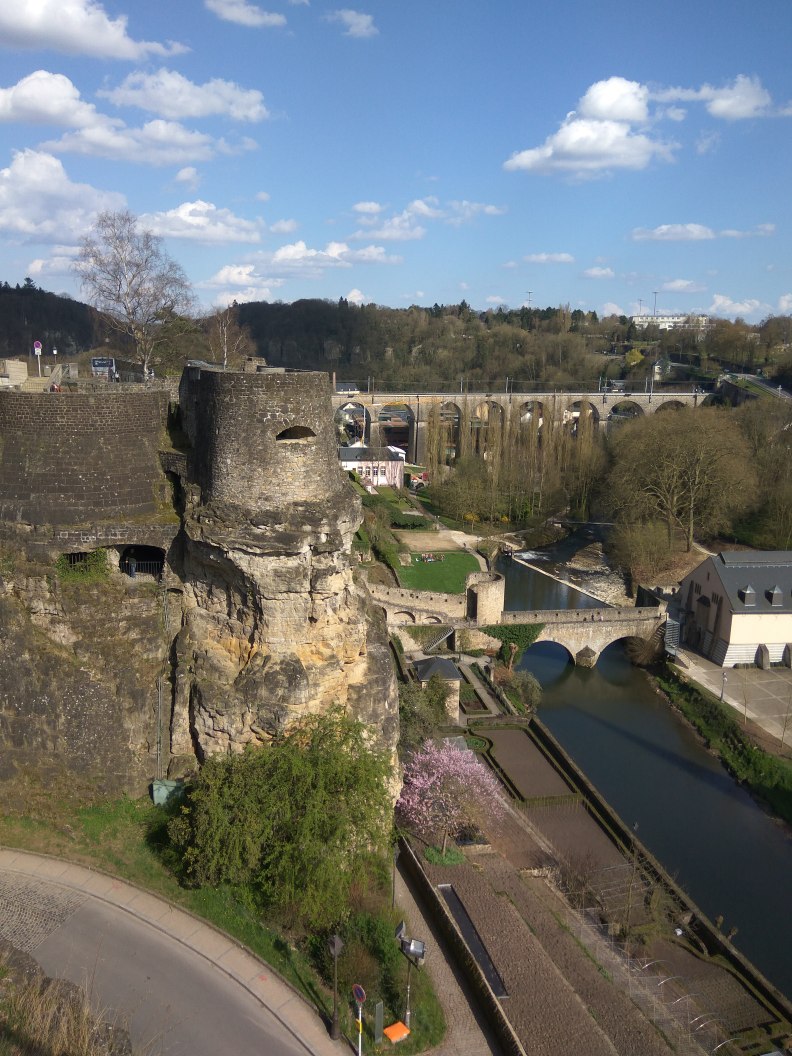 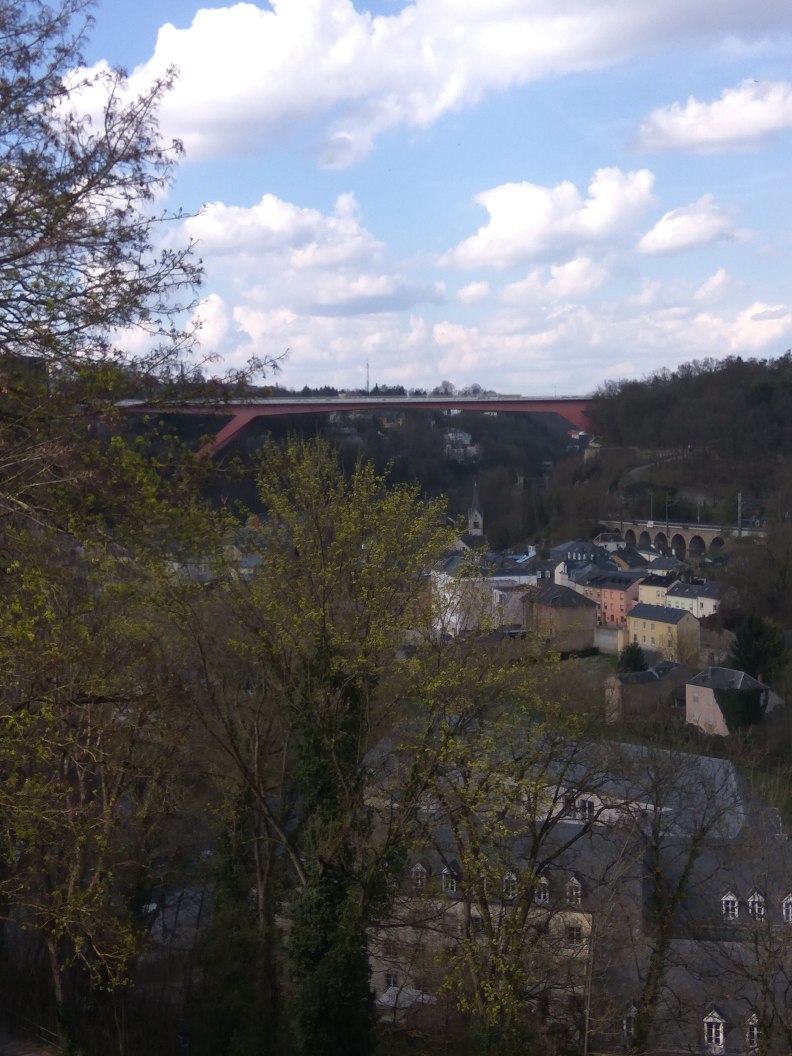 I didn’t have time to go in many places, but I did walk through the historic part of the city. There were some beautiful buildings. 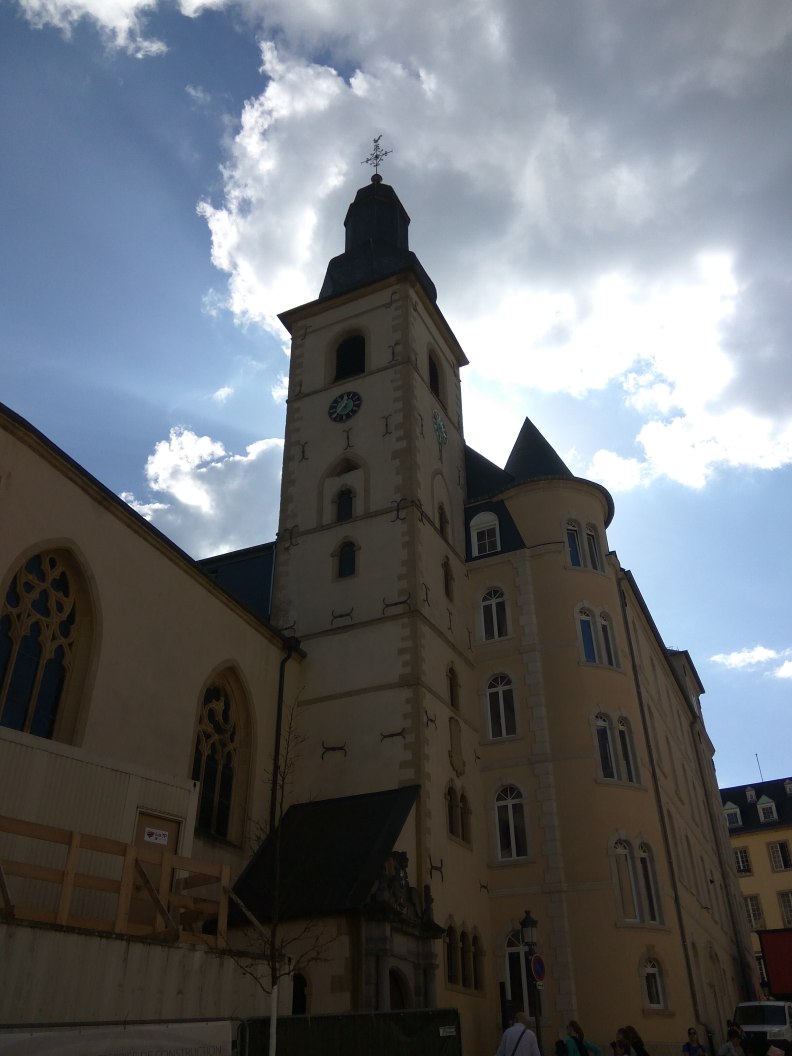 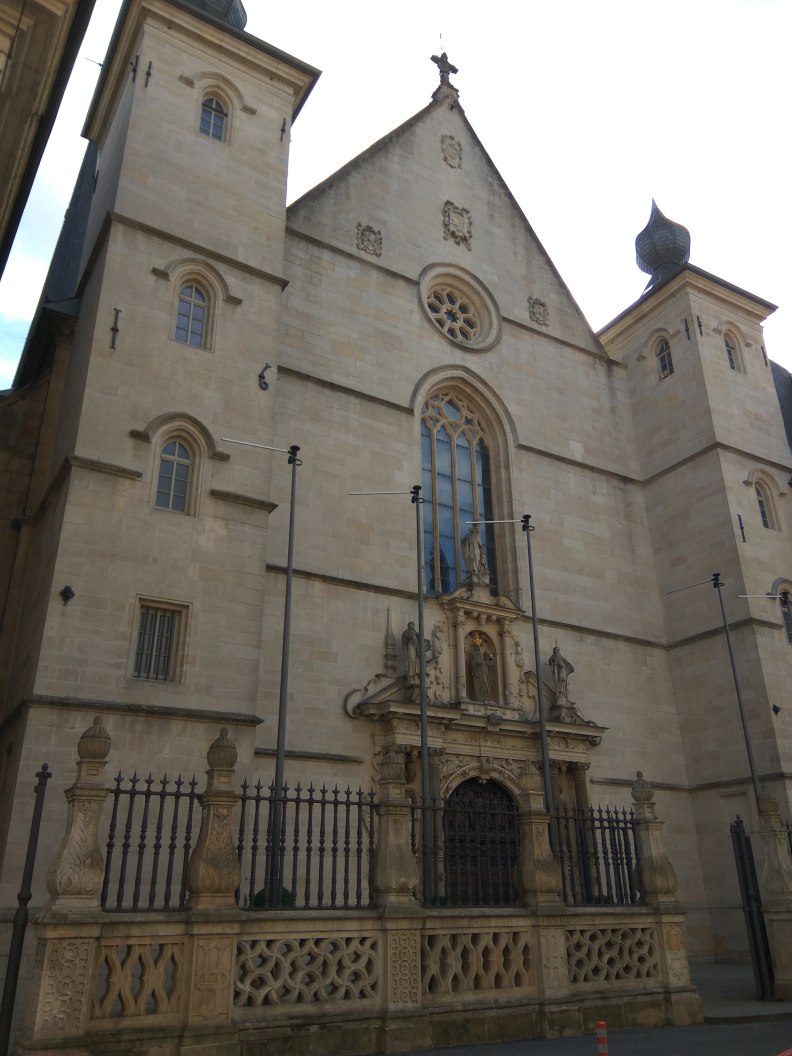 The Place de la Constitution had a nice monument and excellent view of the valley. 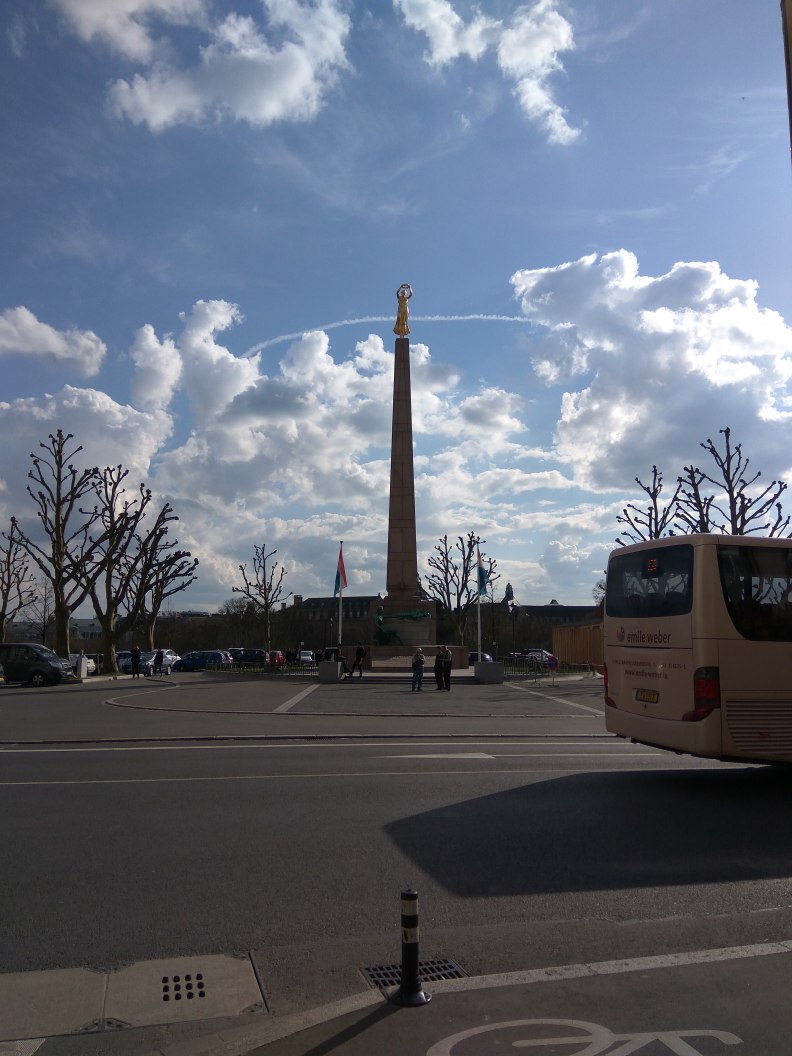 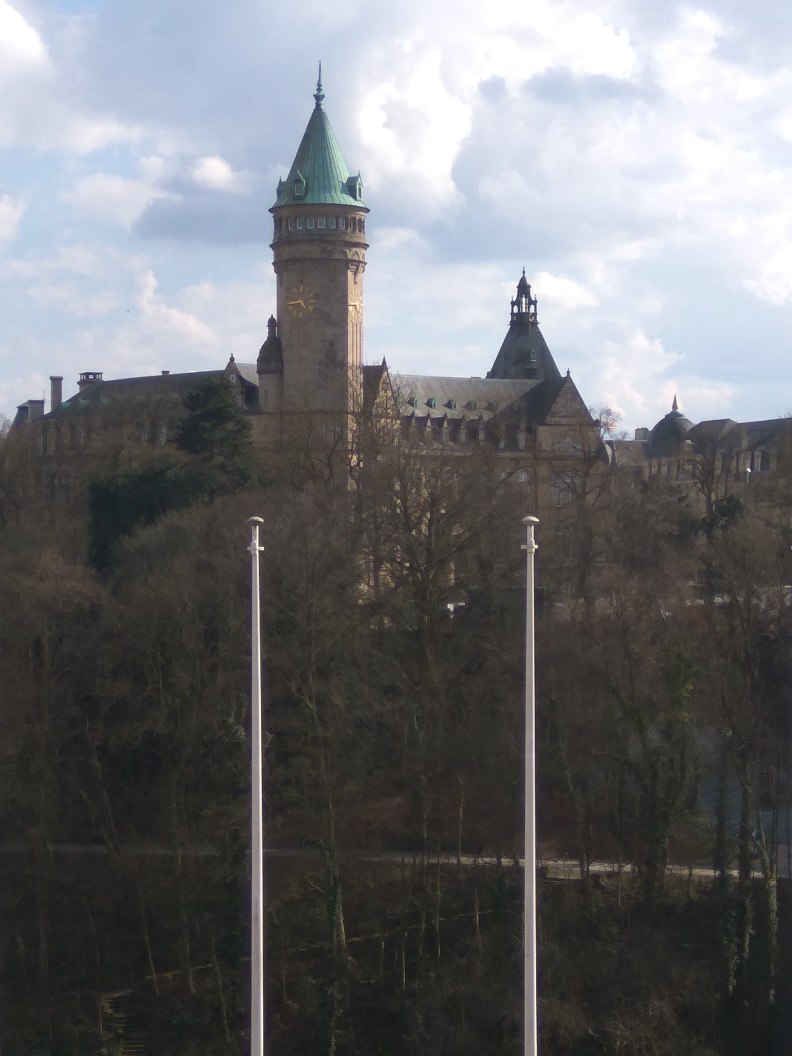 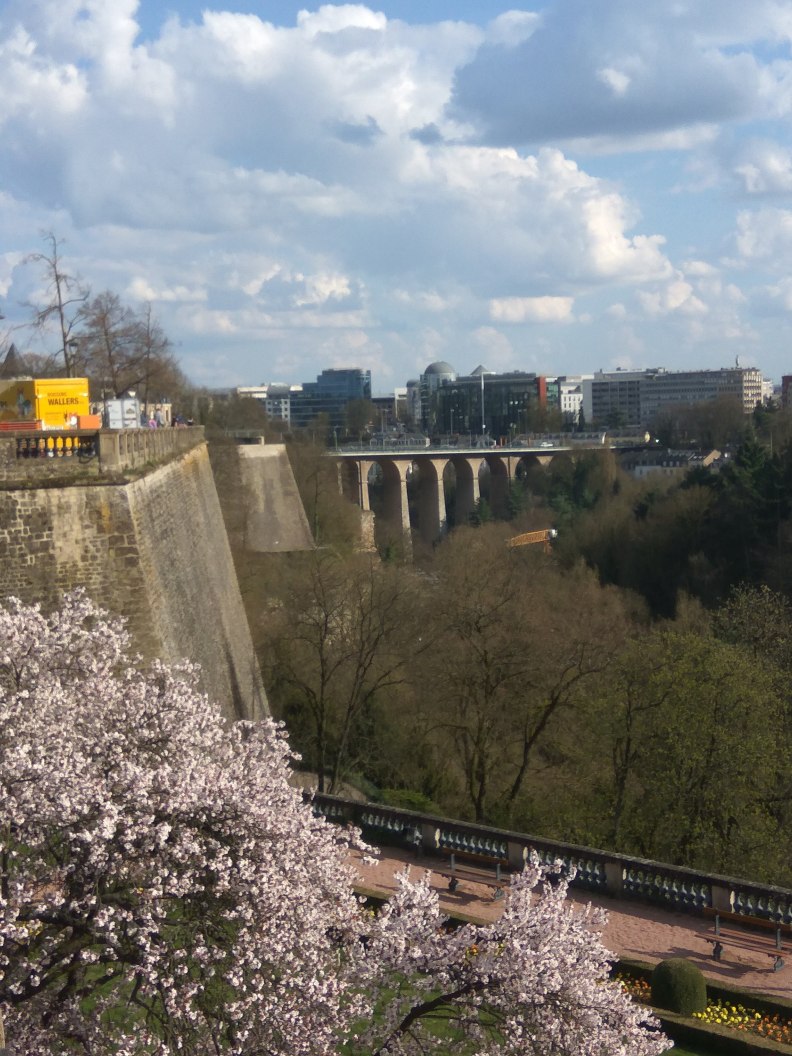 I finished off this picturesque day with mille feuille and boarded the next train to Brussels.